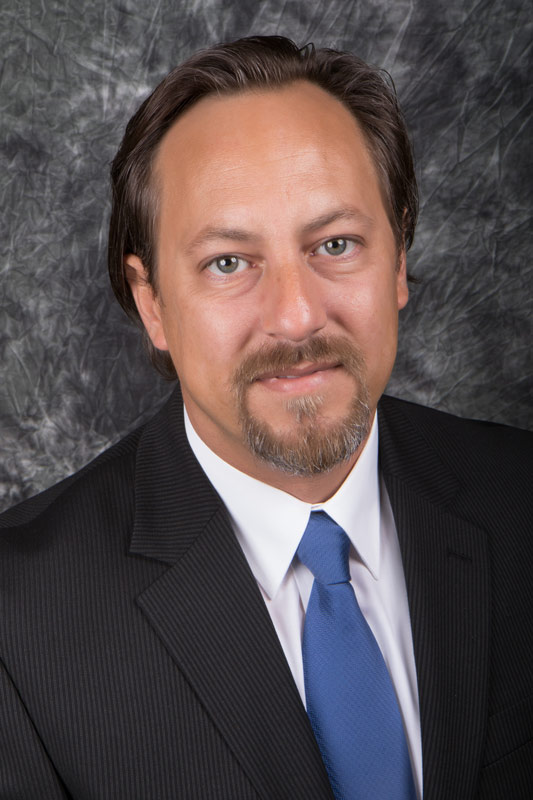 Russ Jennings Focuses His Practice On Family Law and EstatePlanning. He has experience in handling a range of matters including divorce,paternity, child custody, relocations, and adoptions, as well as estateplanning matters such as Wills ,Trusts, Health Care Directives, and Powers OfAttorney.

He received his Bachelor ofArts degree in 2002 from Northeastern State University, with a major inPsychology. After college, he went to work for a large insurance company, wherehe worked in various positions including claims, marketing, and salesmanagement. This allowed him to gain valuable experience in problem solvingwhile working with people dealing with some of the most difficult andfrustrating times in their lives.

There, he gained insight intohow overwhelmed people can feel when dealing with unexpected issues. During his13 years in the insurance industry, Mr. Jennings developed a true passion forhelping people, which led him to begin his legal career after receiving hisJuris Doctorate from the University of Tulsa College of Law, where he graduatedwith highest honors and also received the CALI Award for Excellence in LegalWriting III, an honor given to the top student in the class.

In addition to hisprofessional accomplishments, Mr. Jennings is active in the local community andwhen not practicing law, he enjoys local art and music, and college football. 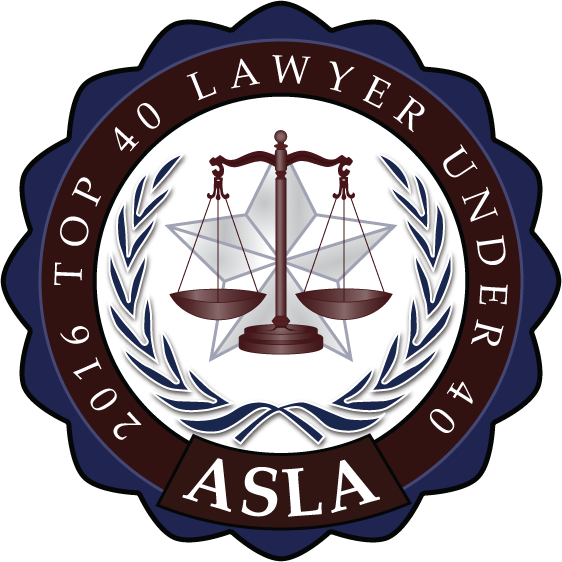 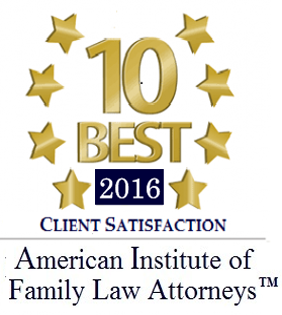 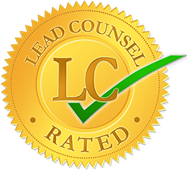 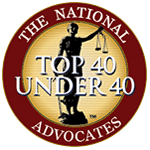 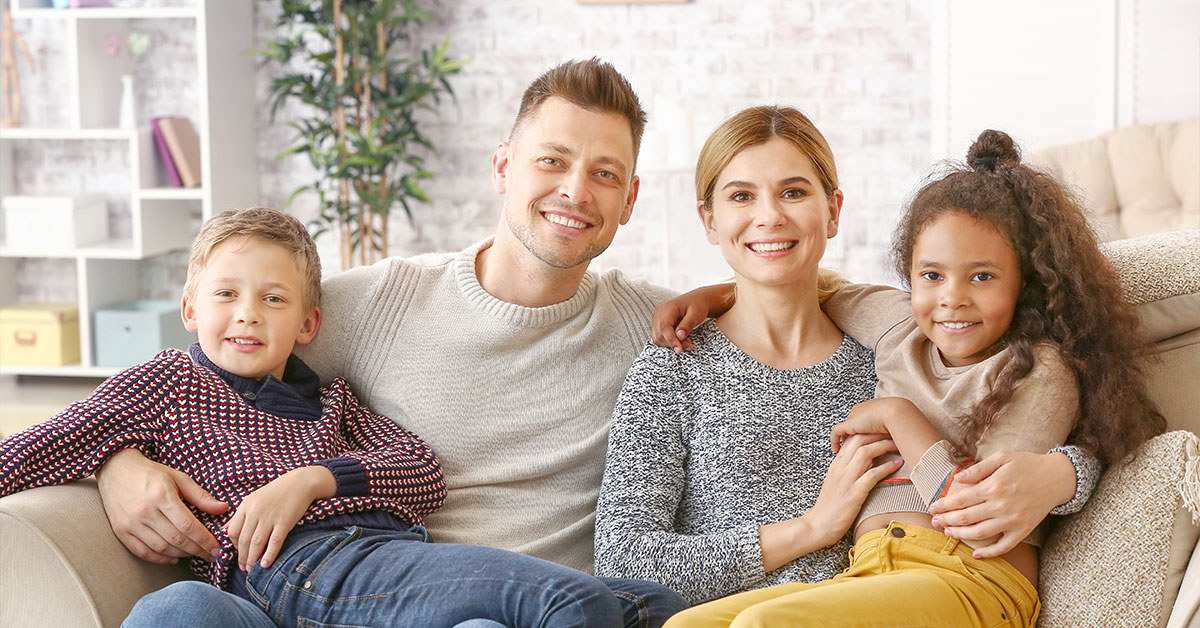 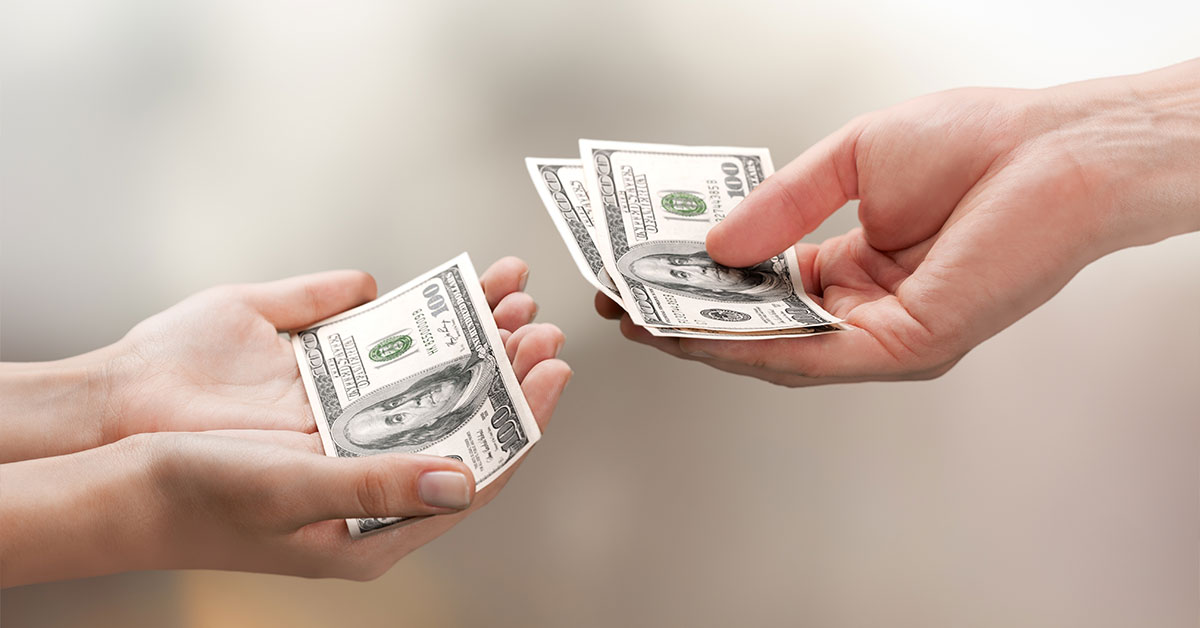 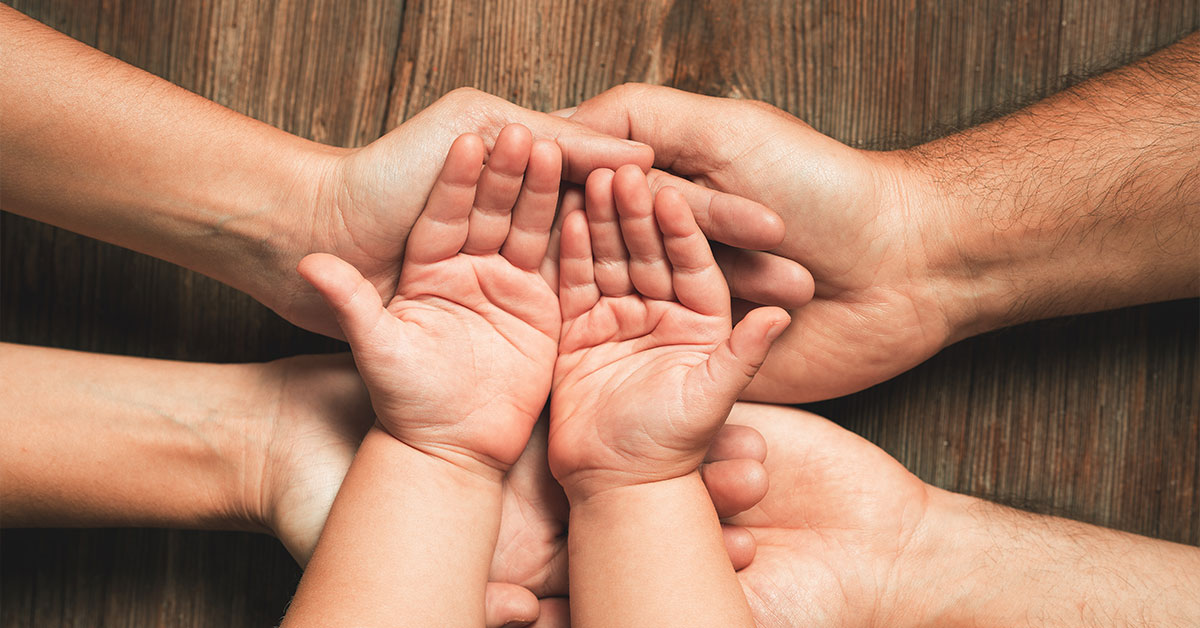 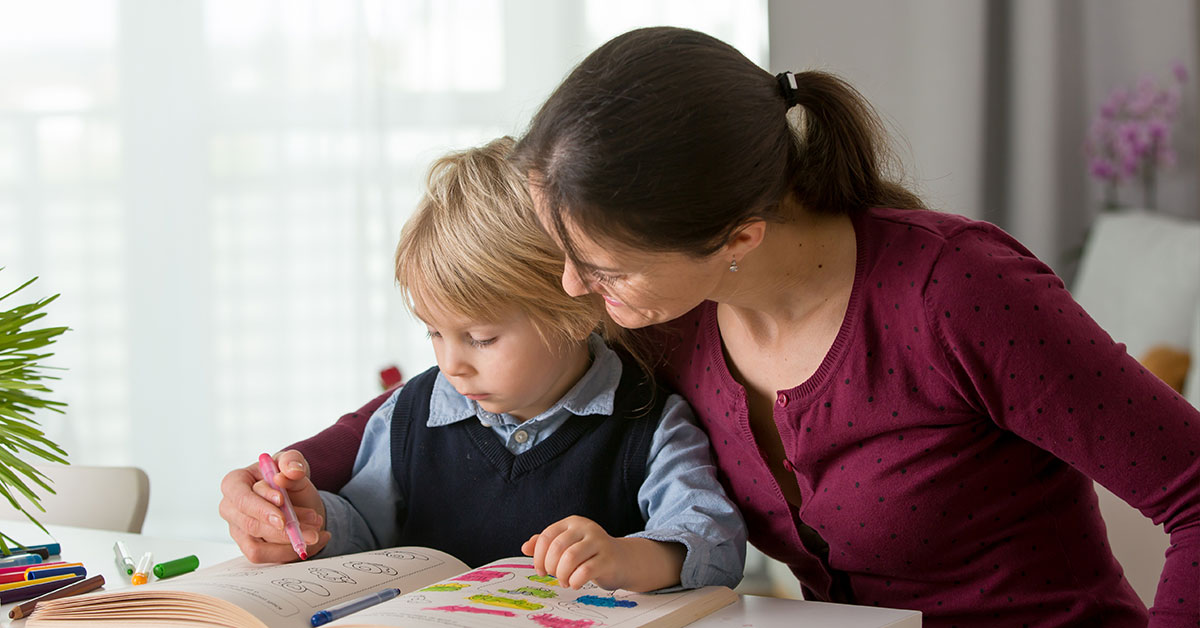 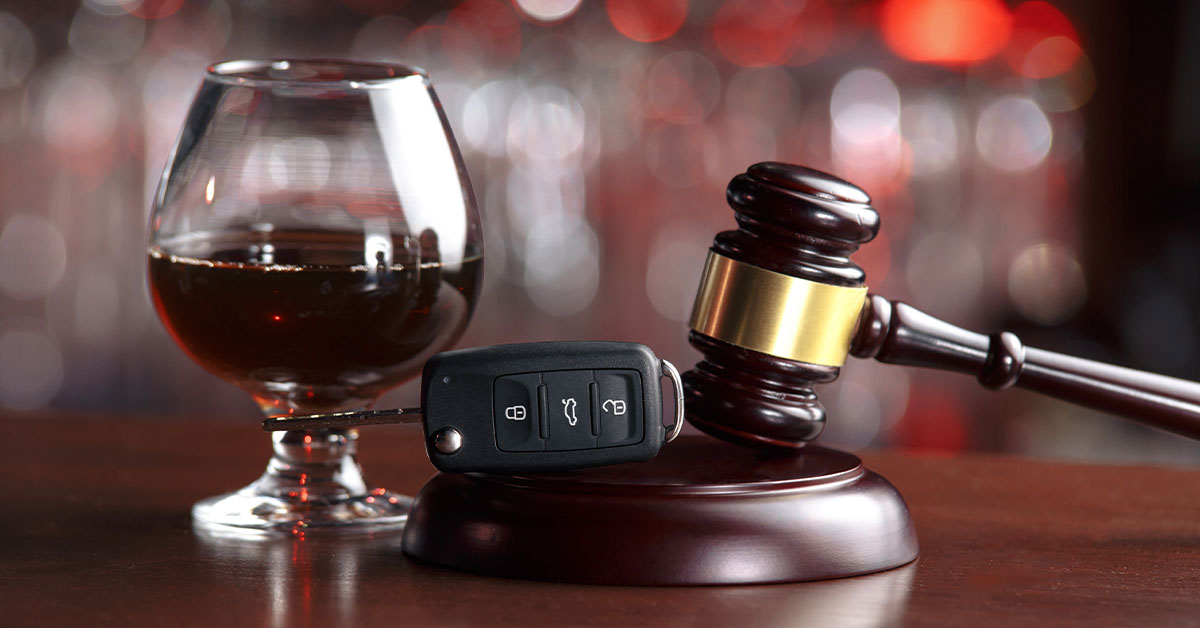 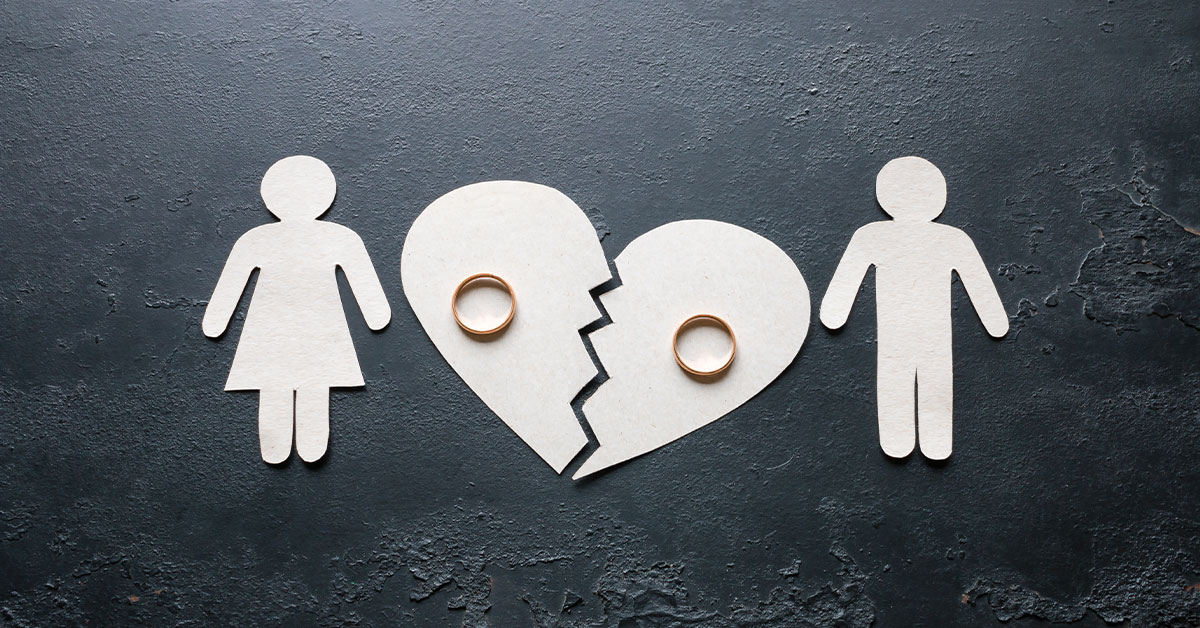 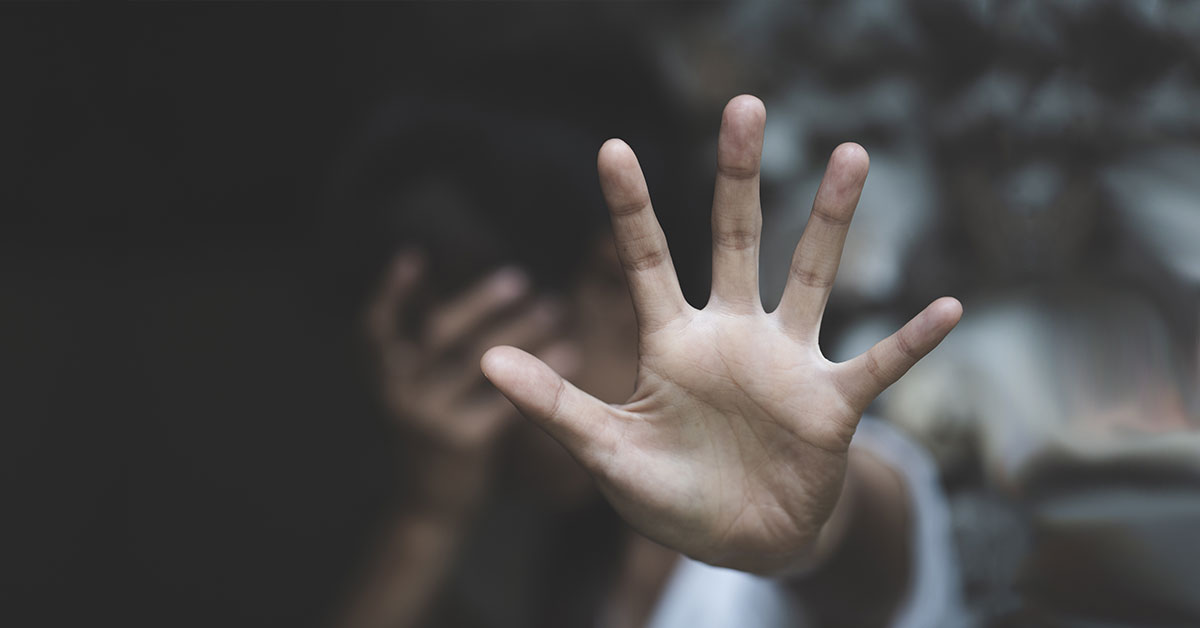 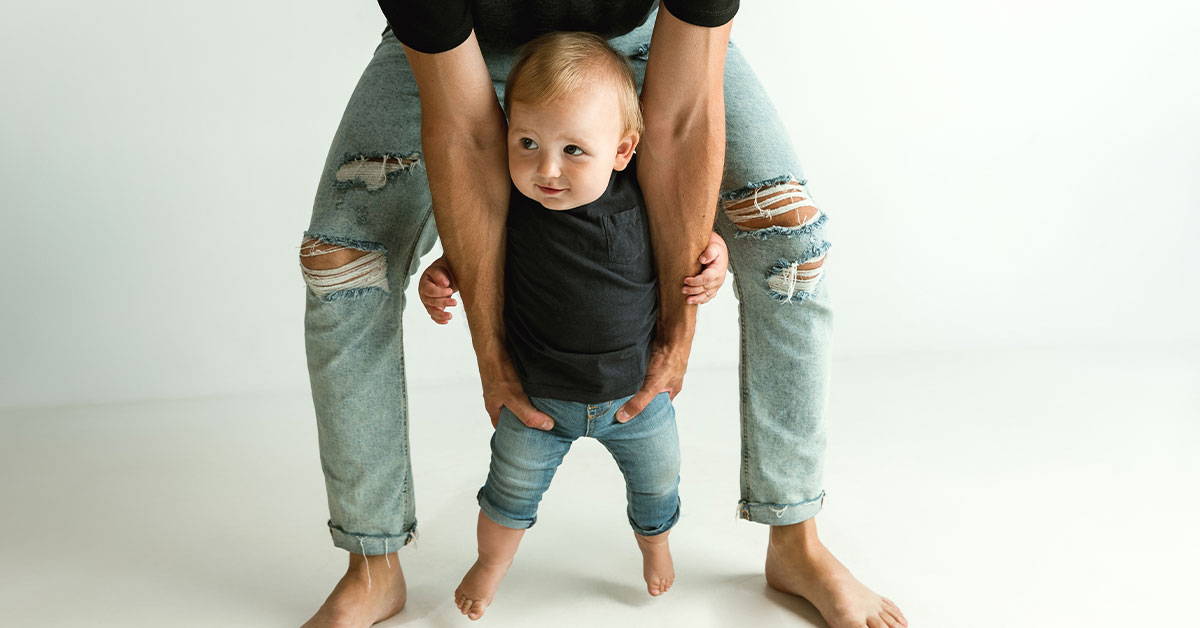